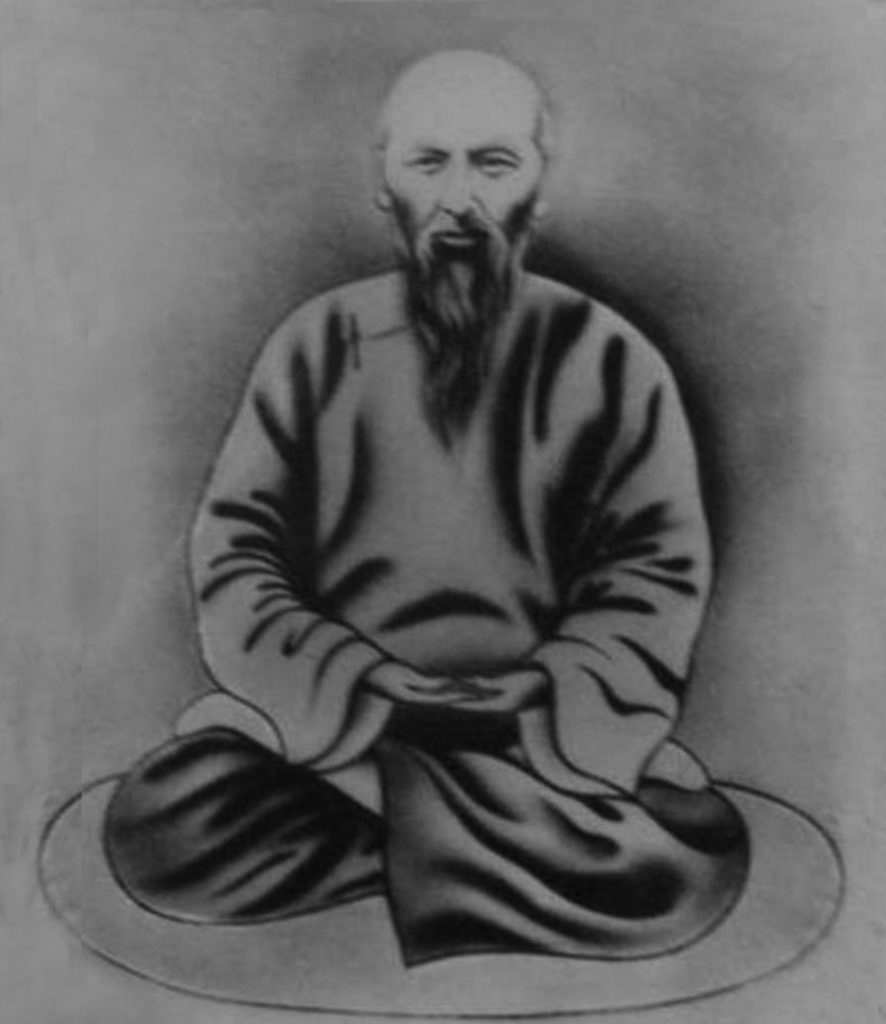 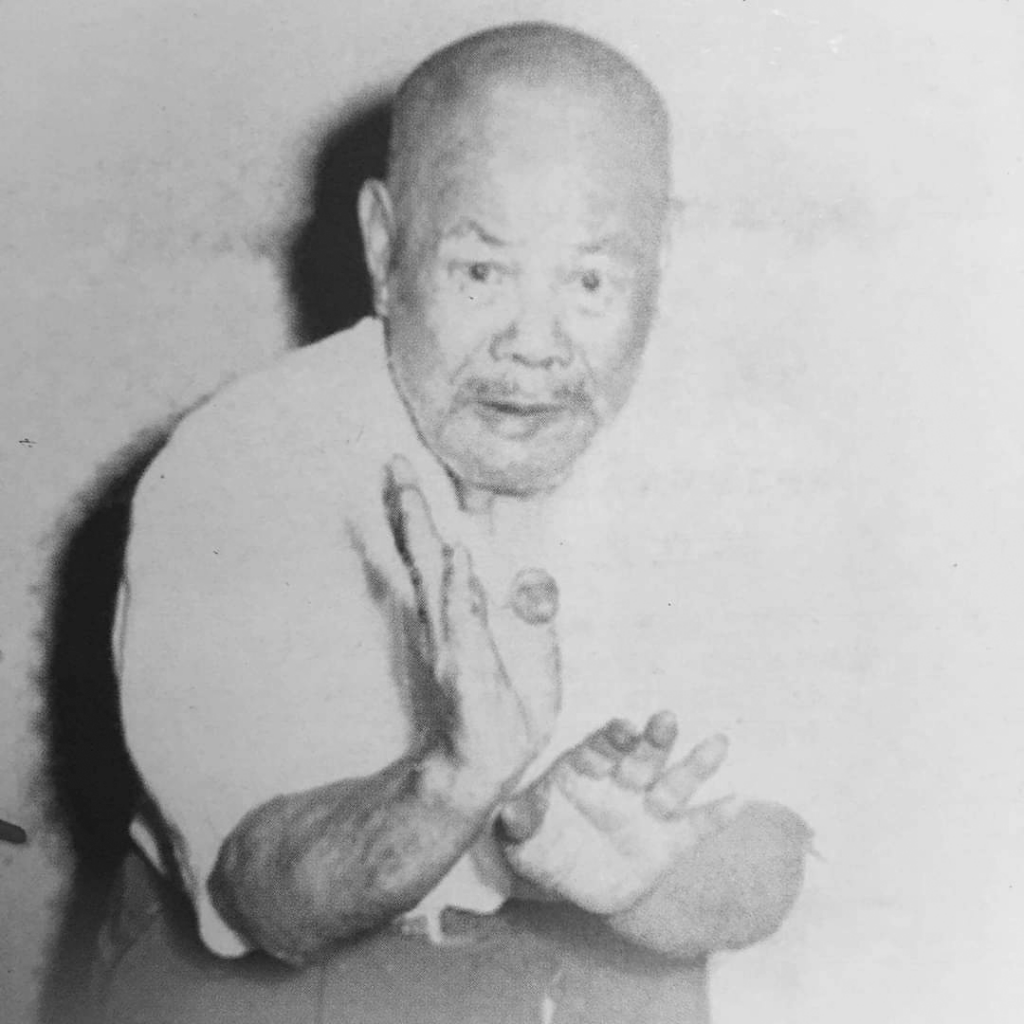 Master Lam is the founder of modern day Dragon Style as now learnt by thousands worldwide, Master Lam was born in Southern China in around the 1870’s and learned martial arts from a young age from his father, their style was the Hakka Village system of Lam Gar. A natural born ﬁghter Lam became quite well known as a proﬁcient kung fu master in his teens. As faith would have it he crossed paths with Monk Dai Yuk in the early 1900’s and would go on to become his ﬁrst non-monk student and later would go on to teach and spread the art of Dragon to thousands of students across China and Hong Kong. 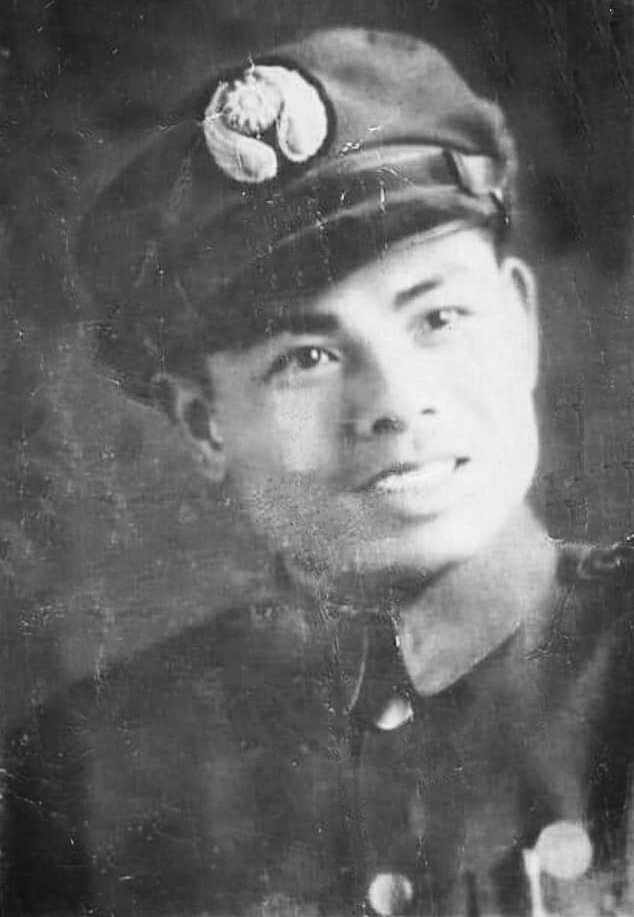 Master Lam Chan Gong 2nd eldest son of Sijo Lam Yiu Kwai started his practice of Lung Ying under his father at the very young age of 5 years old and by 15 years old was already an advanced practitioner of Dragon Kung fu at around that time he travelled to Guangdong where he helped set up a Lung Ying school and spread the art. 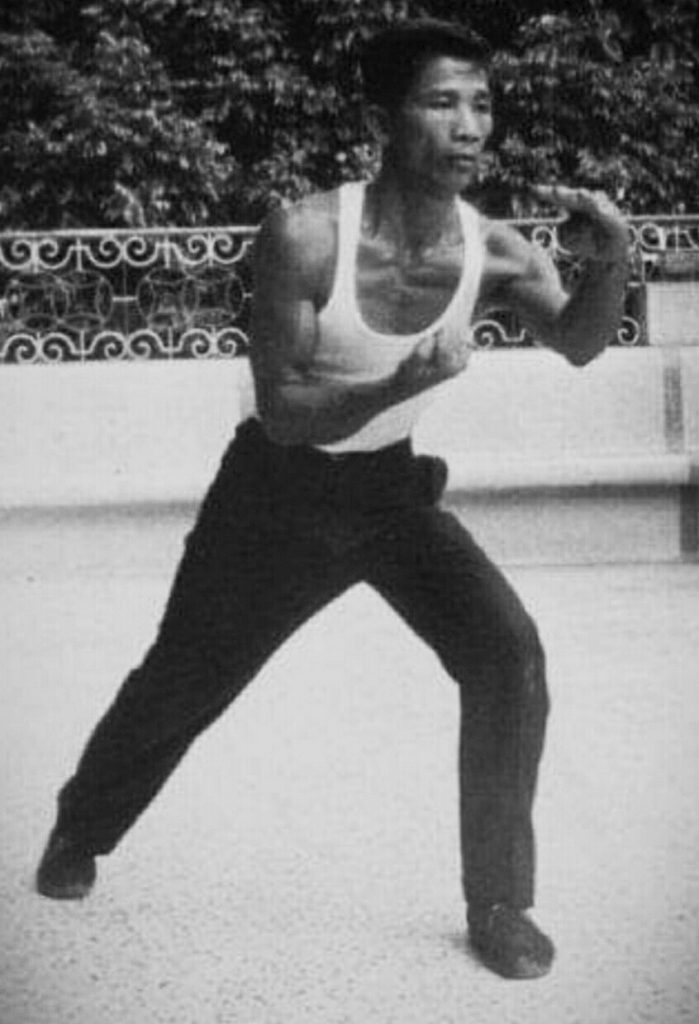 Chiu Chung was a student of master Lam Chan Gong son of Dragonstyle Sijo Master Lam Yiu Kwai, Chiu Chung is very famous in Hong Kong to this day for his martial arts abilities. Chiu was already an accomplished master of Hung Gar Kung Fu when he left China to seek out a better life in Hong Kong, Shortly after his move Chiu meet up with a student of Lam Chan and after some discussion and friendly comparisons of styles Chiu decided he needed to train with Lam Chan and went on to be one of the most proficient Masters of Lung Ying in history, he was also a brilliant herbalist and dedicated Daoist. Master Chiu passed away in 2004 and was a great loss to the Dragonstyle community. 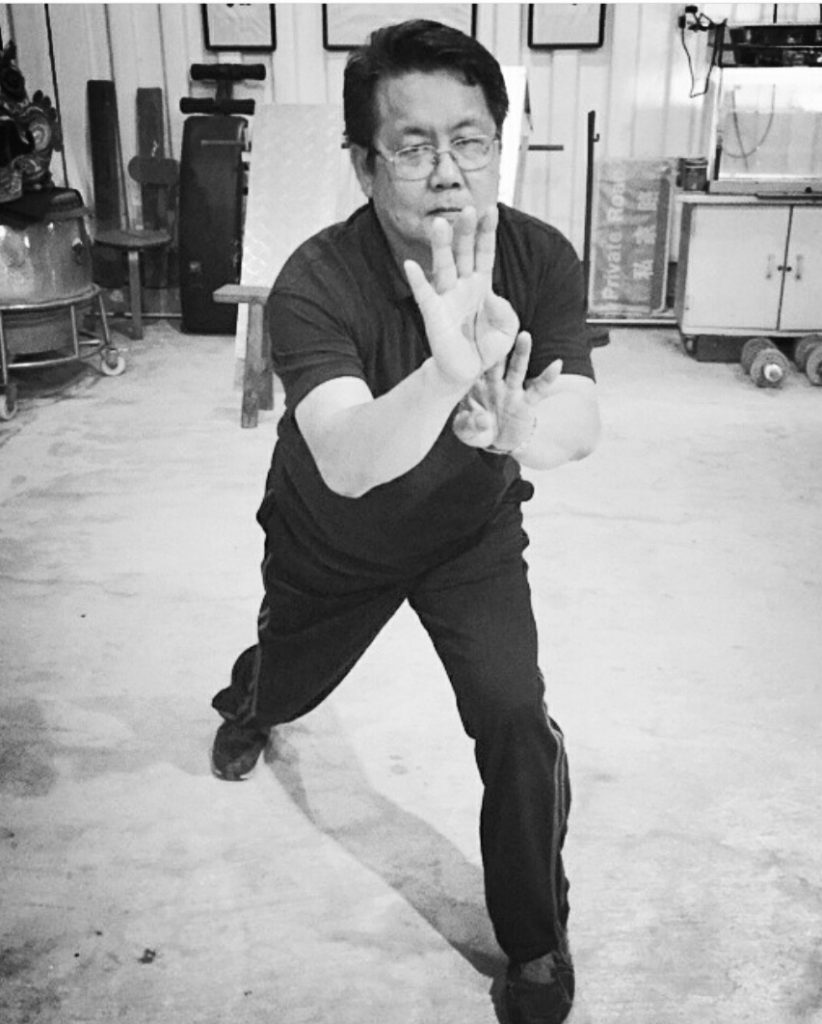 Master Kwong Yiu is the head of Chiu Chung Lung Ying Branch based in Hung Shui Kiu Hong Kong and has been practicing Lung Ying Kung Fu since childhood, his passion, knowledge and skill of Dragon style is unparalleled. Master Yiu’s main skill is his ability to translate the application of the Dragon Style techniques for practical ﬁghting. 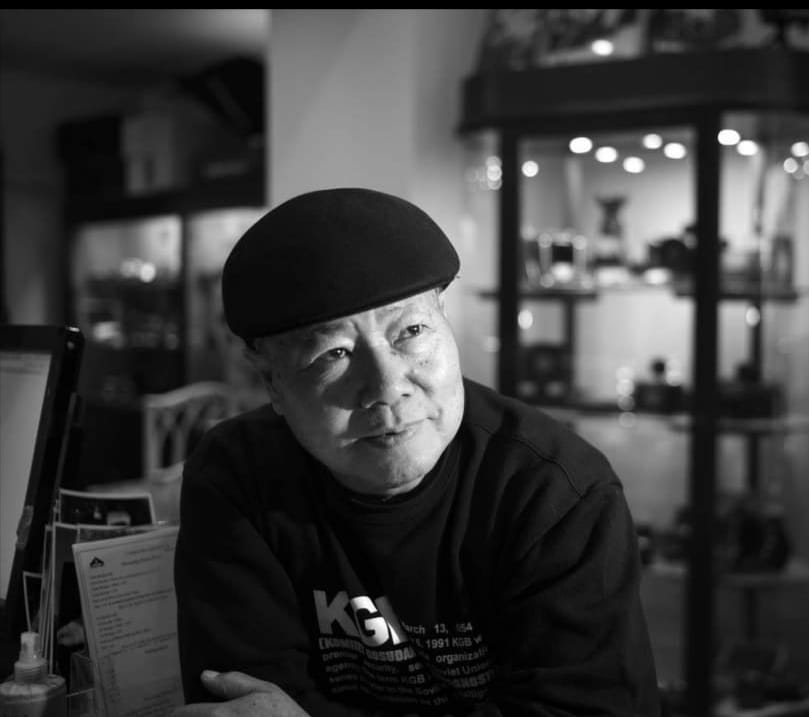 Master Kong Chiu was the ﬁrst Sifu of Lung Ying to introduce the style of Dragon Style kung Fu to the United Kingdom, having left Hong Kong to move to the UK in the late 70’s Sifu Tsang quickly became one of the best known Kung Fu masters in the UK, teaching and performing Lung Ying Kung Fu over the past 40+ years, he could be seen regularly on the streets of London’s Chinatown leading his Kung Fu students during Chinese New Year Celebrations. Sifu Tsang is also responsible for spreading Dragonstyle Kungfu to the island of Ireland. 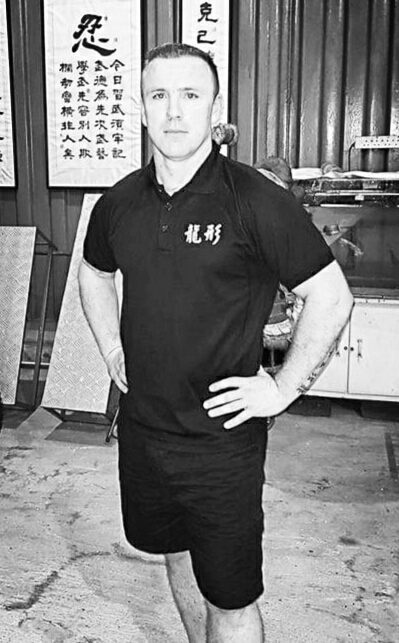 Kurt Scott is a Sifu of Lung Ying (Dragonstyle) Kung Fu based in Dublin Ireland. Kurt has been training in Dragon Kung Fu since childhood, achieving Sifu grade at the young age of 19 years old.

His training began in Ireland, switching to London England in his late teens after a full time move to London where he lived and worked for 6 years. Back in 2001 Kurt had his first visit to China and Hong Kong meeting the seniors of his Dragonstyle lineage (Chiu Chung lineage HK) and was overwhelmed by the indepth knowledge they had in the fighting application of the style, this was the bit he felt was not quite complete before his visit. He now trains exclusively in Hong Kong, refining his skill set with his Sibak Gung, visiting twice per year.

Kurt has a very close connection with his Sibak Gung and Si-Gung whom he sees as the best Dragonstyle practitioners he has ever met, why? Because after many years working in the security industry as a head-doorman on some of Dublin’s roughest night spots and growing up in a tough area where fighting knowledge was a must, Kurt’s main interest was not pretty forms or winning medals but actually learning what worked in real life combat situations and his seniors had this knowledge in abundance.

Now in his mid 40’s and running a successful Kungfu school and traditional Chinese Medicine business his main focus is on promoting and preserving Dragonstyle as it was taught to him and demonstrating to others that Kung Fu is not a classical mess, but on the contrary a very effective and efficient fighting form. He’s view is that, if you find the right style for you, the right master and you have the dedication required Kung Fu is second to none for street self defense and overall health and wellbeing.