History of the System 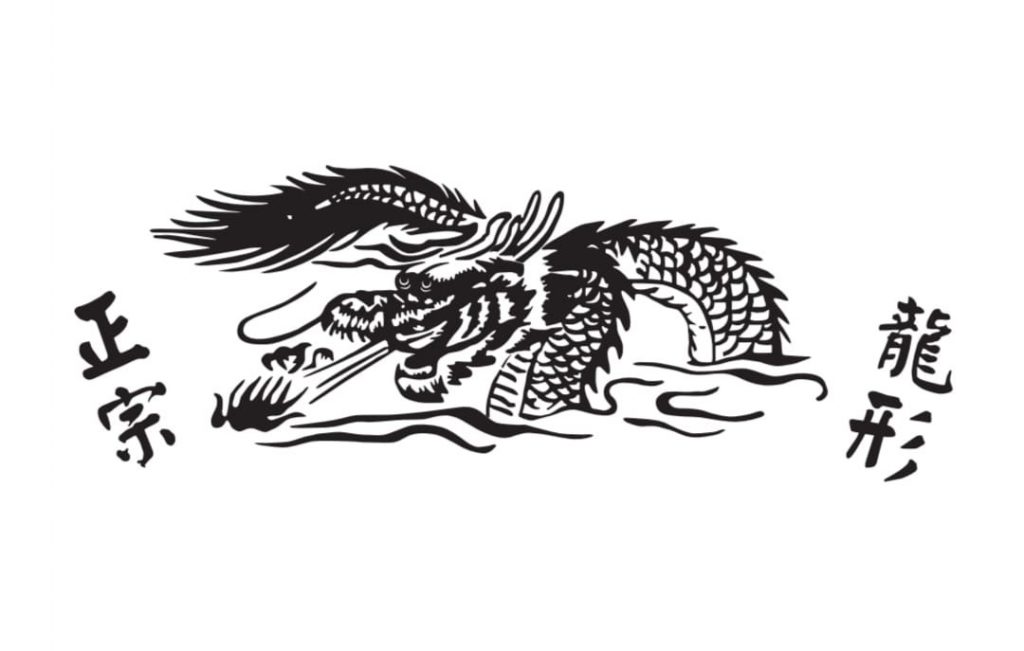 Dragon style was first recorded as being taught by Taoist abbot Dai Yuk in the Taoist temple of Wa Soi Tai on the mountain of Lou Fu Shan. Dai Yuk was the head abbot of Wai Soi Tai and taught the style of Dragon to his fellow monks. The fist non-monk or layman to learn dragon style was master Lam Yiu Kwai, the story would have it that, Master Lam a proficient kung fu practitioner and the fighter was at the village at the bottom of Lou Fu Shan holding a demonstration of his family Kungfu (Lam Gar) to try to attract new students when the monks from the Wai Soi Tai temple entered the village and began to watch the demonstration after some words had been exchanged between the monks and Lam and his students, Master Lam challenged one of the monks to a friendly exchange which the monk won without too much effort, as master Lam was a top fighter he was intrigued as to how the monk had beaten him so easily and immediately approached his instructor Monk Dai Yuk to ask if he would teach him this amazing system of Kung Fu. Dai Yuk agreed to teach Master Lam. For the next 5 years, Master Lam lived and trained at Wai Soi Tai learning all of the Dragon Style Forms from Dai Yuk, plus some Shaolin forms from one of Dai Yuk’s senior students and many of the healing arts of Traditional Chinese medicine. After his time in the monastery, Lam returned to his village and started teaching Dragonstyle for the first time to people from outside of the Taoist Temples.