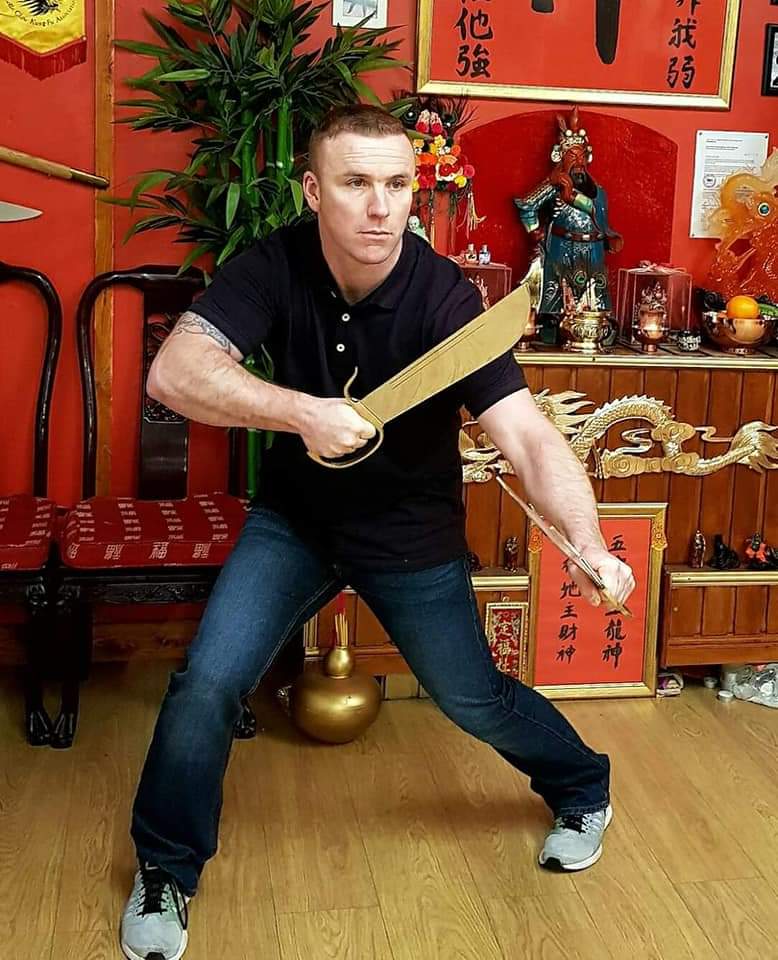 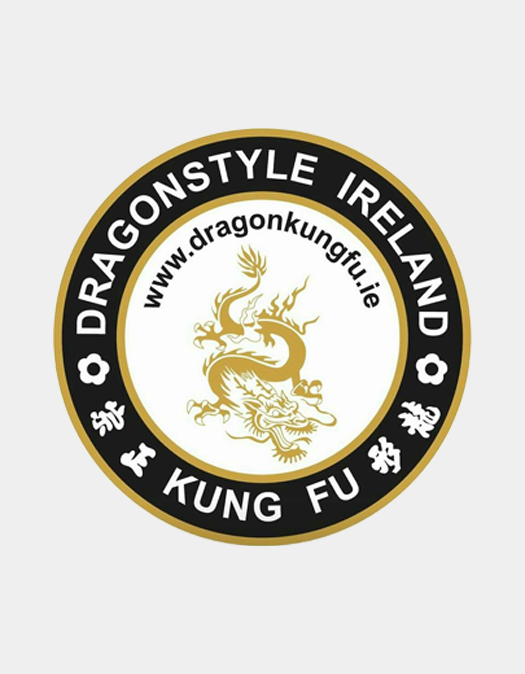 Dragonstyle Kungfu is a fast and aggressive short to mid-range style of kung fu which has its roots in Hakka Kungfu, Taoism and Shaolin martial arts. The founder or Sijo of Dragon Kung Fu Master Lam Yiu Kwai was very well versed in all 3 arts and from this acquired knowledge devised a system of practical fighting that could be applied in real situations. Master Lam a very famous Kung Fu exponent and well known for his fighting ability, never lost a challenge match during his time in China or Hong Kong, his reputation as a master that would not refuse a challenge was widely known and respected into old age. In his younger years master Lam was selected as a combat instructor to the Chinese Army which is historical proof of his fighting ability and respect as a very high-level practitioner of the arts. Dragonstyle is both an internal and external system of Kungfu which relies on fast, short power to subdue an opponent, the use of steady and light footwork allows the dragon stylist to come in and out of range very quickly and smoothly during attacks which is very difficult for the opponent to counter. To learn Dragon Style is difficult and requires a lot of dedication and effort, but for the ones who have the guile to learn the rewards are quite simply life changing.